If you’re in the market for a new fireplace or you want to replace your existing fireplace, you will be met with the decision between purchasing a traditional fireplace or a more modern option. Now, there are going to be benefits to both options, but you’ll need to make an informed decision about which is best for you and your home. Some of the traditional fireplaces may not be suited for how your home is built, and some modern fireplaces may have features or operate in a way that doesn’t match your style. Here is some advice on what you can look for between traditional and modern fireplaces.

Typically modern appliances and devices come with a new level of convenience and usability; fireplaces are no exception. Having a simple control systems or even operated by a remote or mobile app, a modern fireplace brings a level of convenience that a more traditional fireplace simply won’t be able to have. You’ll be able to control the intensity of the fire, brightness and even set it to a timer. With the advancement of technology and the integration of smart apps and home automation, a modern fireplace is more future-proof and a better option for anyone interested in gadgets. 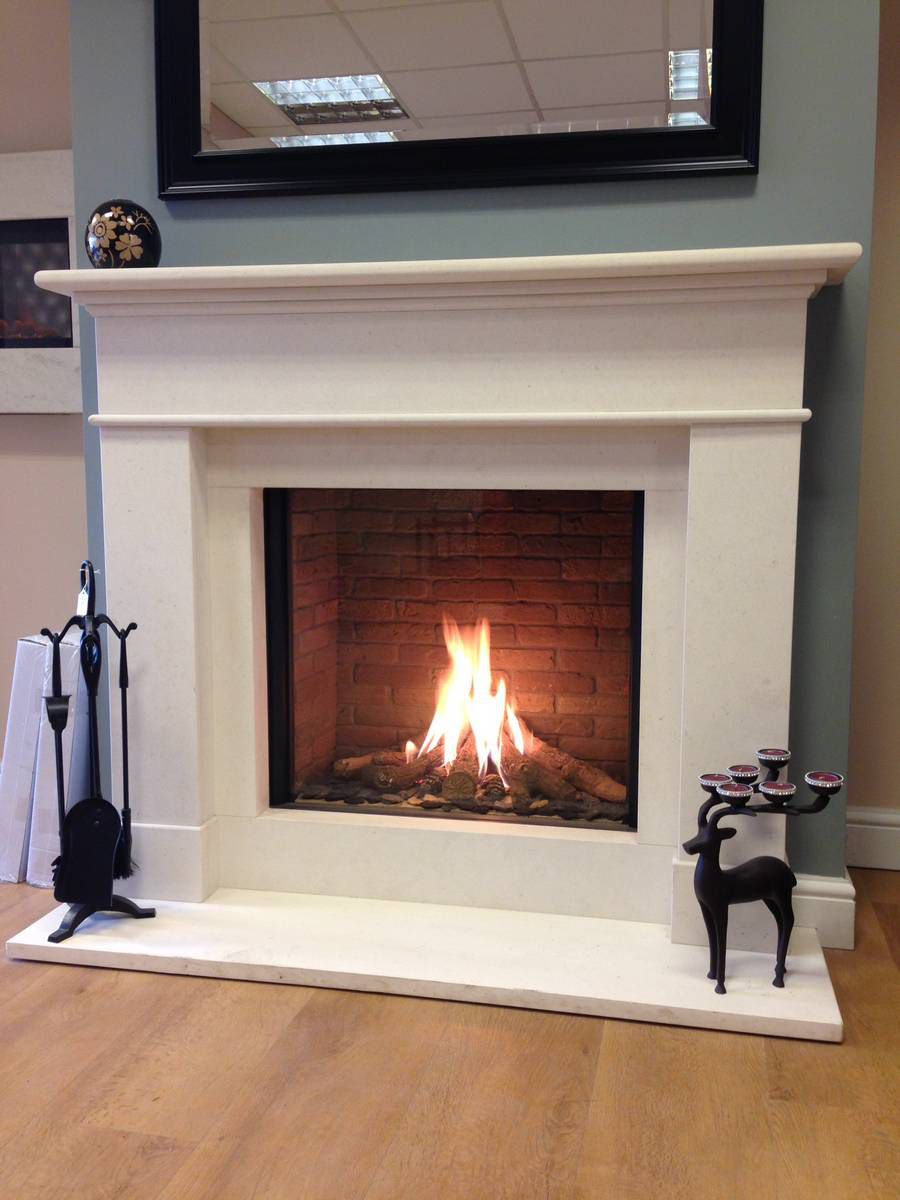 Space and Safety of Fireplaces

Other than how they practically operate, the space taken up by the fireplaces and how safe they are will be the defining qualities for anyone looking to make a purchase. Traditional fireplaces aren’t very efficient when it comes to space and some types of properties won’t be able to have them at all. They need a lot of space and additional space needs to accommodate logs and pieces of wood. Additionally, because of the nature of a traditional fireplace, they aren’t considered as safe as modern fireplaces. However, the output you get from a traditional fireplace and the aesthetics of them is alluring to many and given the right situation, a great addition to a home.

Modern fireplaces are generally considered more efficient, customisable and compact compared to traditional options. They can be very compact and built into most rooms you’d want a fireplace in. Because of this they are an option growing in popularity. They’re typically considered safer too; no need for large fire guards or running the risk of catching fire to anything around the room – being powered by gas or electricity. 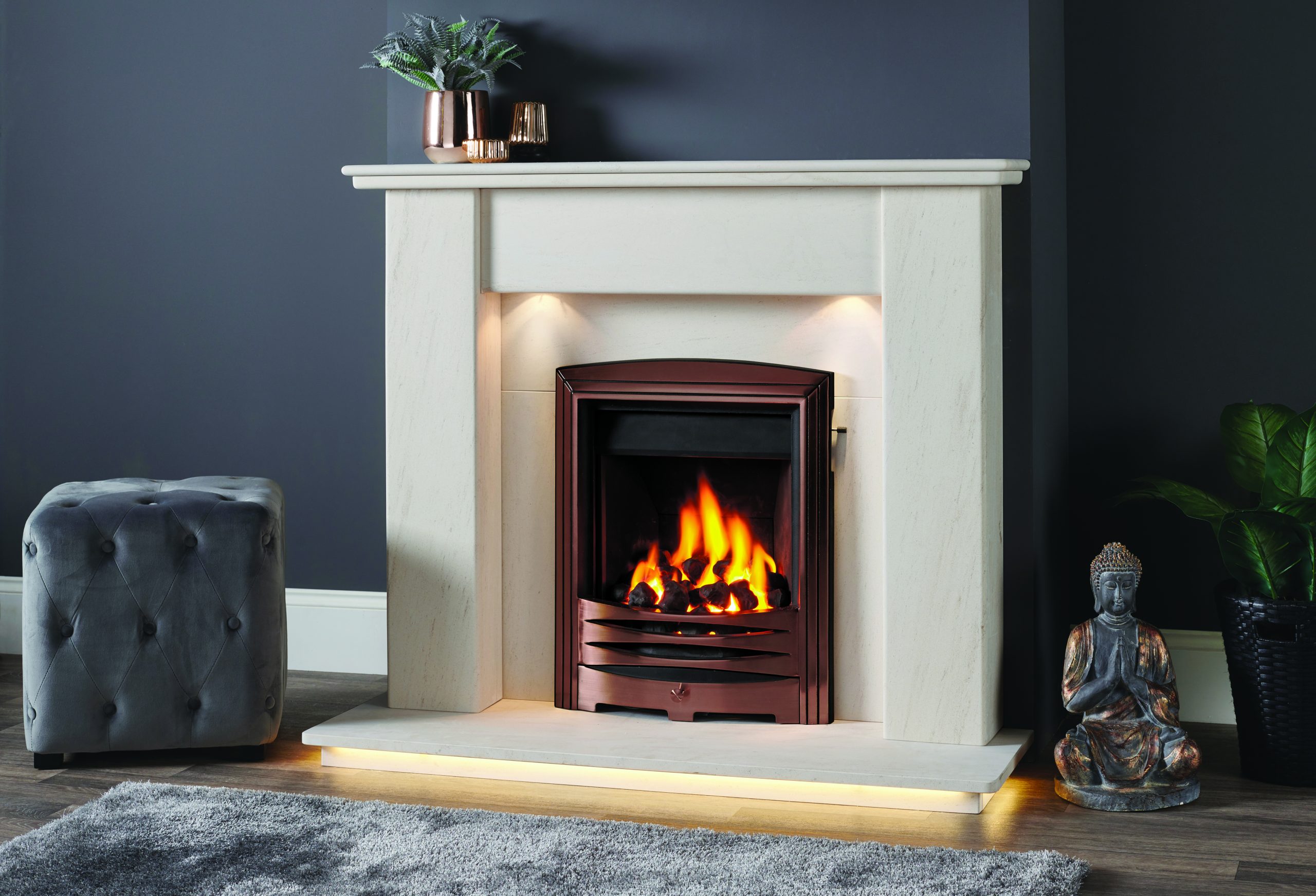 Ultimately the choice falls down more into a personal preference of the person making the purchase; given that your home is suited for a traditional fireplace, many people like to go for this option as it creates a fantastic atmosphere and the genuine heat produced by an actual fire is hard to replace. The Modern fireplaces come with more options for those looking to implement some style into their choice. They’re able to fit into smaller rooms and run at a cheaper cost, don’t require additional space for logs and burning material and have considerably lower risks of danger and damage. If you want to know more about both traditional and modern fireplaces, get in touch with our team today.

“This is the second stove we’ve had fitted by Wakeford’s, the first installation was fairly simple with the second being more complicated, both installations were carried out very professionally, on time and once commissioned, (apart from our new stove installation) we wouldn’t have known they had been here, spotless. The fitters were very pleasant, Adam was very accommodating and made sure all …

“A no fuss professional who knew exactly what he was doing and carried out work to a very high standard. He didn’t just disconnect the supply, but removed the pipe to ensure it was obscured from view for new installation, so absolutely no need to guide on the aesthetics, which means a lot to us ladies! He protected all surrounding area with dust sheets and hovered up afterwards – what more could y…